In this tutorial, I’ll show you how to reinstall or install another version or a completely different Linux OS for your VPS manually.

This tutorial will come in handy if you want to install/upgrade to an unsupported Linux version from your hosting provider or wanted a customized partition scheme on your server.

1. Getting the machine to boot the netboot version of the OS you wanted to install

Here you can see my pre-installed OS is Ubuntu 16.04 LTS, now I’ll try to get the beta version of Ubuntu which is 19.04 install on the same machine. 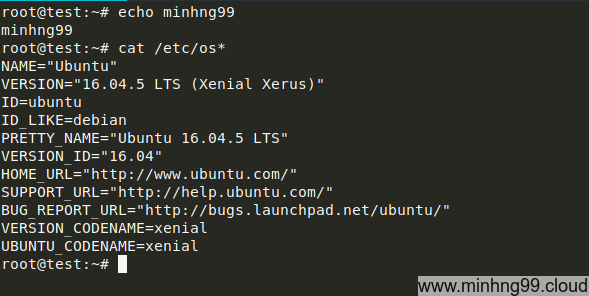 First, you need to change the GRUB configuration so it will allow you to see the boot menu by editing the /etc/default/grub and comment out (or delete) the line GRUB_TIMEOUT_STYLE=hidden. 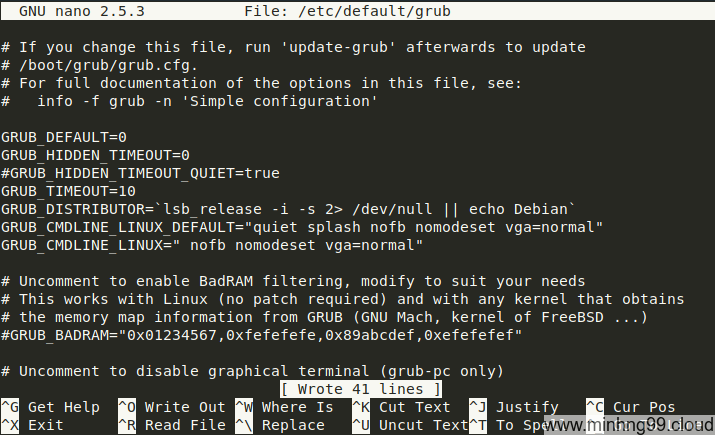 Then execute the command update-grub2 for generating the new boot config file.

Then you check for the location of the first partition of your boot drive, here my VPS vda1 are mounted as /, I’m going to download the netboot version of Ubuntu which is just the 2 fileslinux (kernel) and initrd.gz (ramdisk) to /

Those two files are located HERE

Now you open the VNC/KVM/IPMI of the VPS and then reboot it, it will look something like this 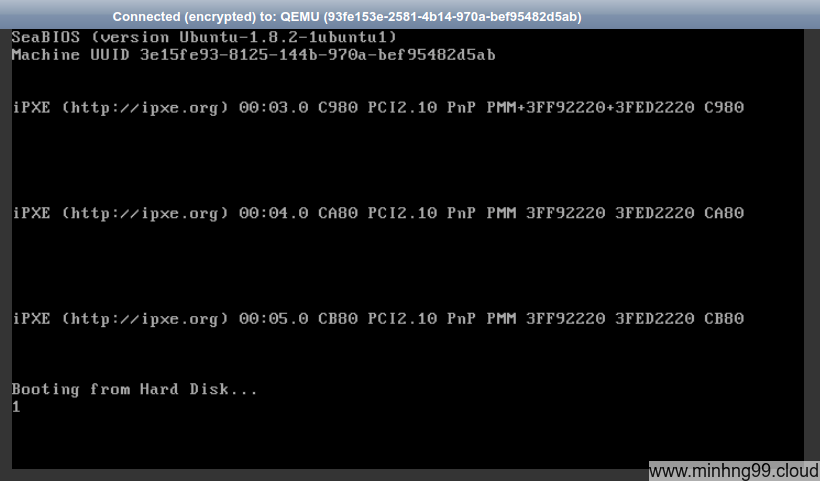 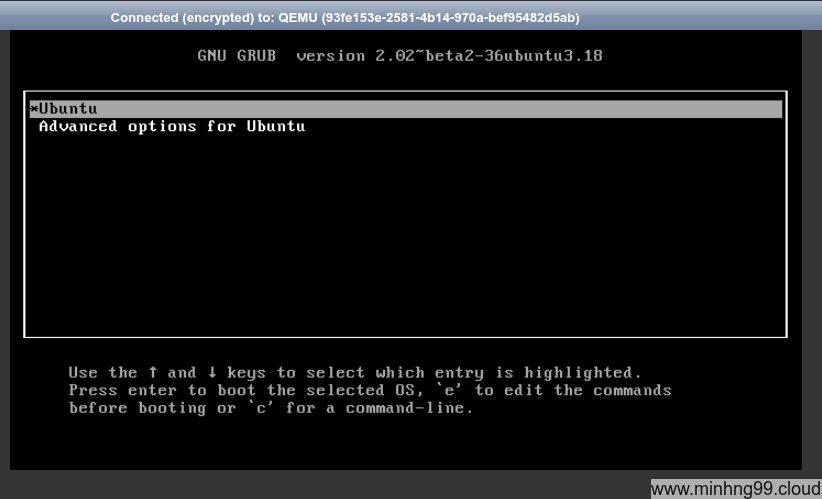 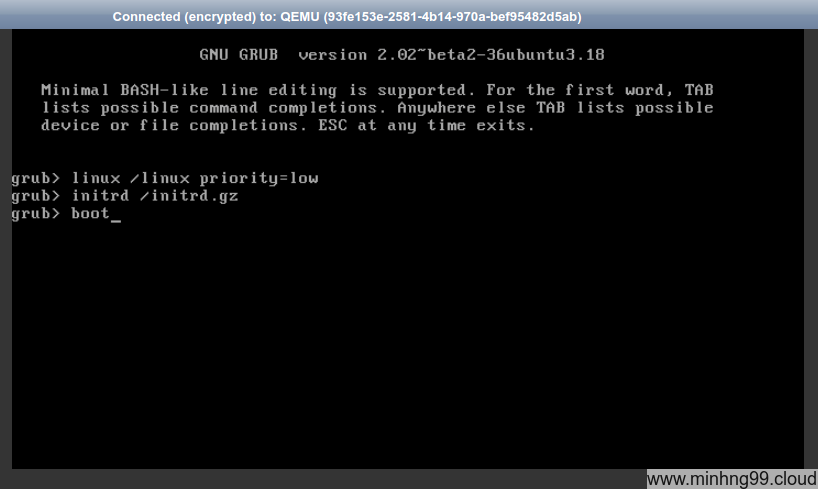 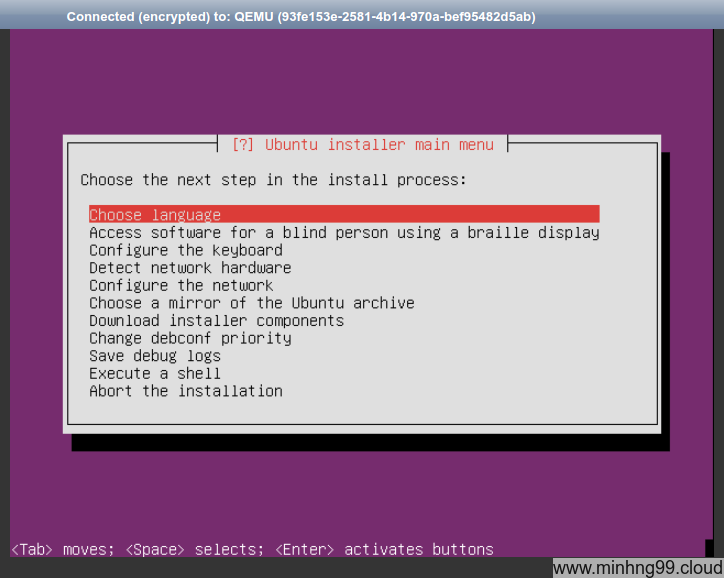 Now when you get to this part then it’s pretty easy down the line, just do what it asks you to do, starting off by Choose language then it will take you to the next necessary step when you’ve finished it, don’t select the random step here if you don’t know what you are doing. 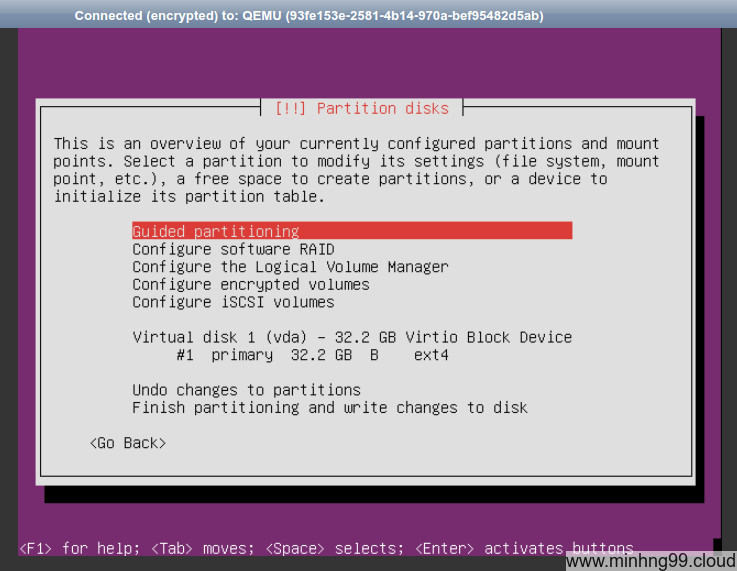 As I’ve said before, you could even do manual partitioning on the current disk of the server without any limitation, the setup is currently on RAM so it doesn’t care if the disk contents get nuked or anything !! Your old data will get nuked if you decide to format/erase the partitions !! 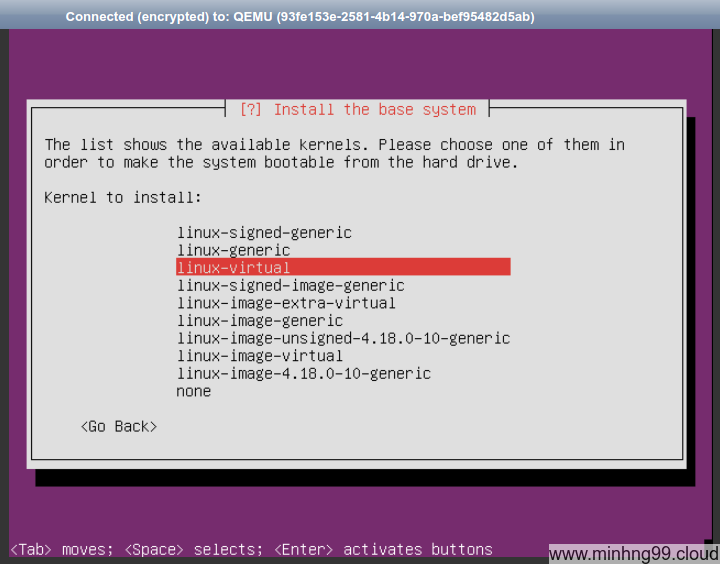 If you decided to go with the Advanced mode as I do, you will get to this part which allows you to chose the appropriate kernel for your machine, usually select linux-generic is fine but since this is a VPS and there won’t be any new device get connected to it, I choose the linux-virtual for lightweight. 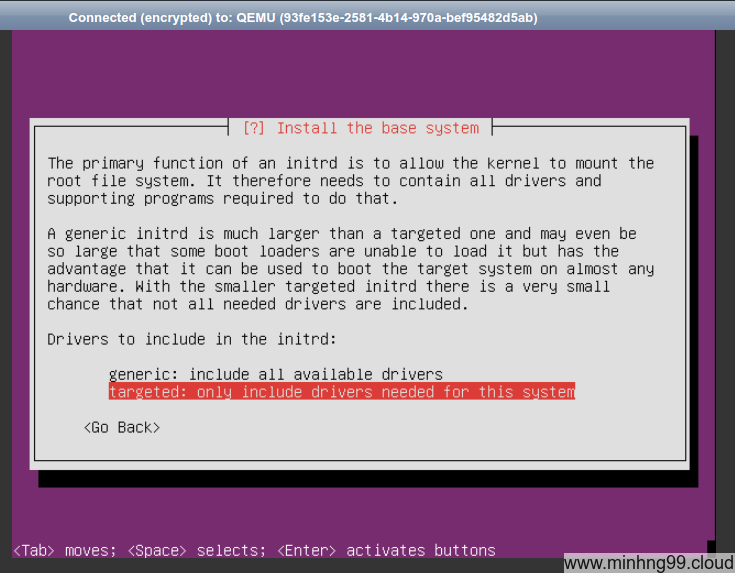 Also, this part if you’re using a VPS then I’d recommend to chose targeted because it will make your boot process faster since the initrd will be smaller. 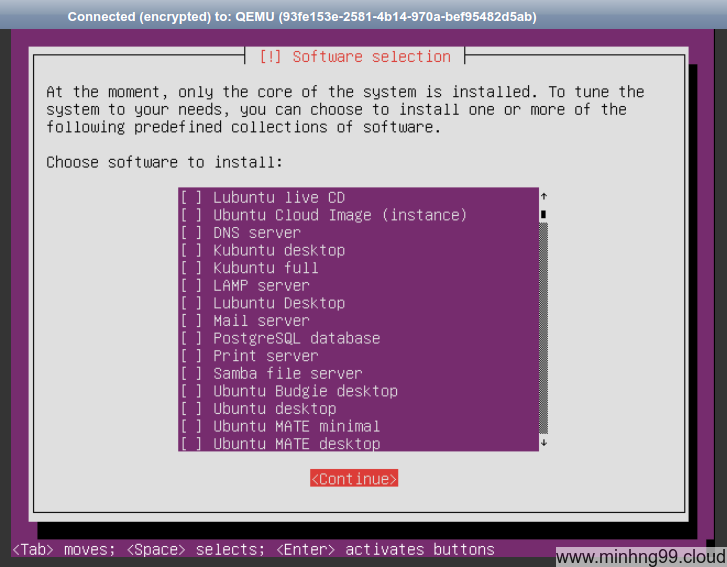 After some waiting, the setup will say it’s finished, just do what it wanted you to do. 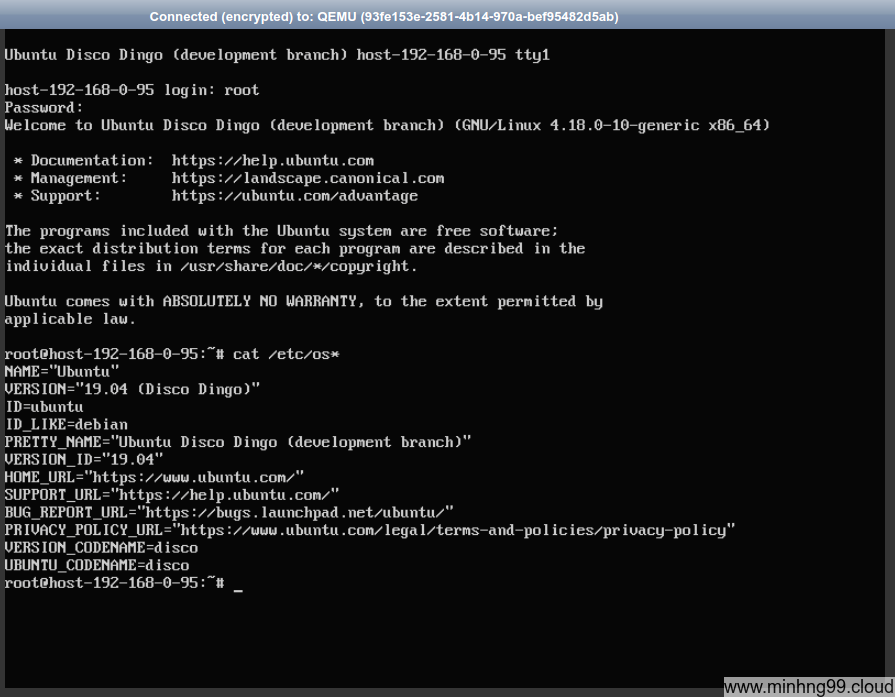 And setup finished, my VPS is running Ubuntu 19.04, now you have to install ssh server to remote it later on.

You May Also Enjoy

This post is a little bit different than usual, having me exploring my ISP router which is the Dasan Networks H660DW, stay with me to see what I’ve found in ...

Tor is an anonymity tool used by those who want to stay private and uncensored when browsing the Internet, it’s working like a proxy but your traffic will be...

TP-Link Archer line has a very cool recovery trick that makes it quite safe to do firmware flashing (not so much for bootloader flashing), here I’ll guide yo...

In this tutorial, I’ll show you how to install Arch Linux but with an encrypted rootfs (/) and with a bootloader-less setup (direct UEFI boot)